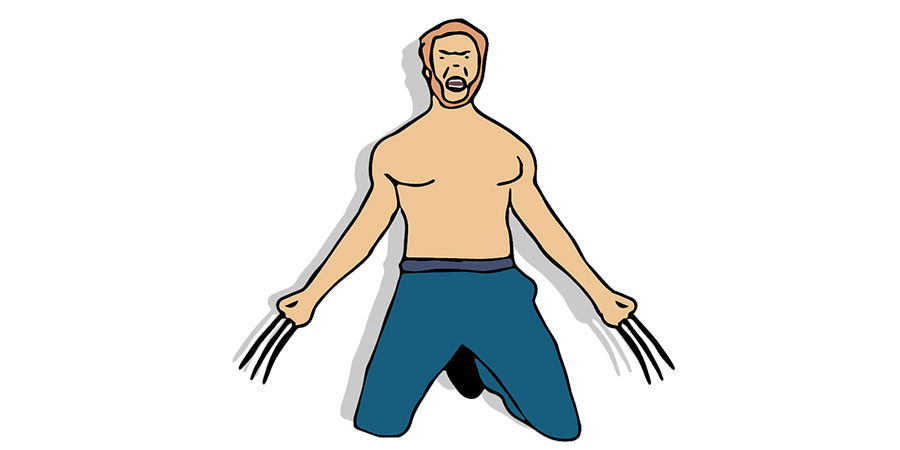 Bryan Singer’s original X-Men kickstarted a superhero boom when it premiered in cinemas at the turn of the century, and now the genre is the front and center in cinema. The X-Men movies took the comic books seriously, exploring themes of prejudice and isolation that are present in Stan Lee and Jack Kirby’s Marvel creations. […]

The best animated movies of all time 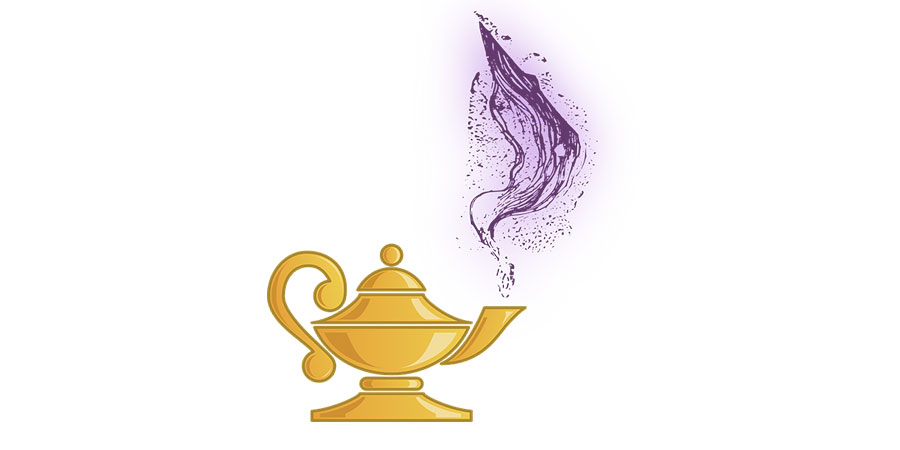 Animated movies, especially from Disney, have been a well-established force in the genre for many years. Aside from Disney, which ranks high among the most critically acclaimed animated films of all time, there are also studios like Warner Bros. and Pixel that made a list and had produced memorable animated films. You may be looking […] 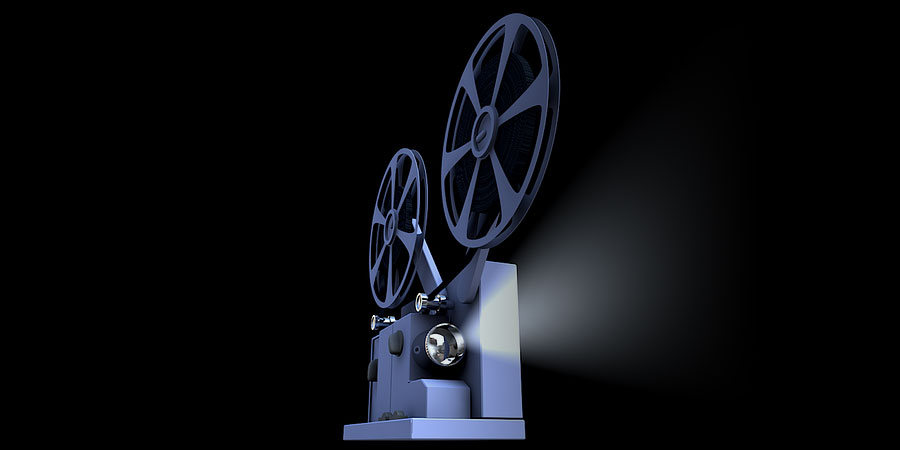 Growing up is difficult. Before we become adults, we undergo adolescence, which is a stage in our lives wherein we clumsily impersonate our role models and pretend that we have our lives together. We stay out too late, hang out with friends, deal with our “firsts” and find ourselves. Thankfully, we have coming-of-age movies that […] 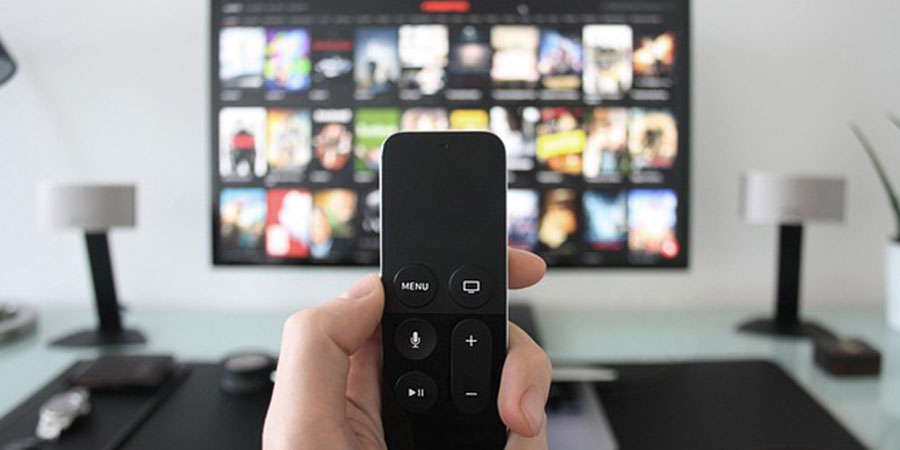 It is autumn season once again and this time many tv channels and your favourite streaming devices. Usually, this season is slow when it comes to viewership, but with the new programs, specials and new seasons from Netflix, HBO, ABC and Fox, boring Fall TV is quickly becoming history. This month alone is full of […]

10 More Summer Releases You Should be Excited About 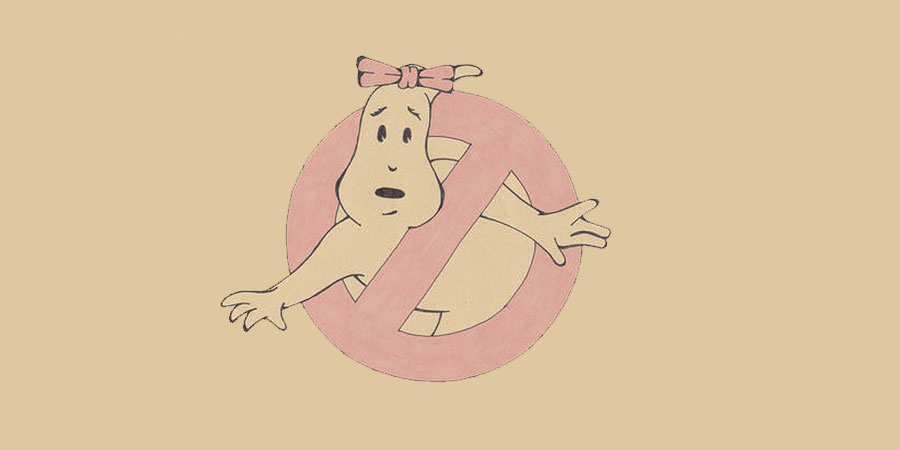 For many Hollywood studios, films released between May and August can either maker or break them. We’ve seen it throughout the years: Films released during the summer have the highest potential to become lifetime blockbusters. That’s why it comes as no surprise for this season to be the most anticipated time for film. Thanks to […]