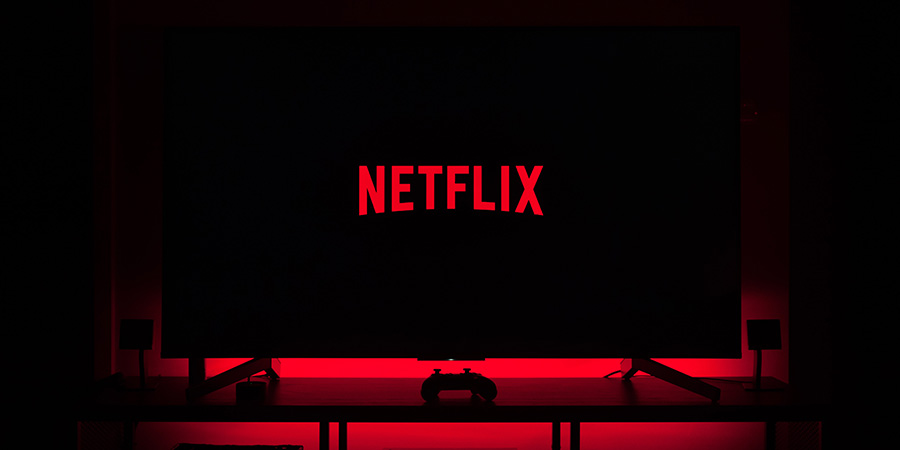 Suspense movies are often a hit with the viewers. There’s just something about being able to experience danger without actually being in the brink of danger or living through the harrowing experience itself. For adrenaline junkies, getting a taste of it in the movies is more than enough. If you’re in the mood for something […] 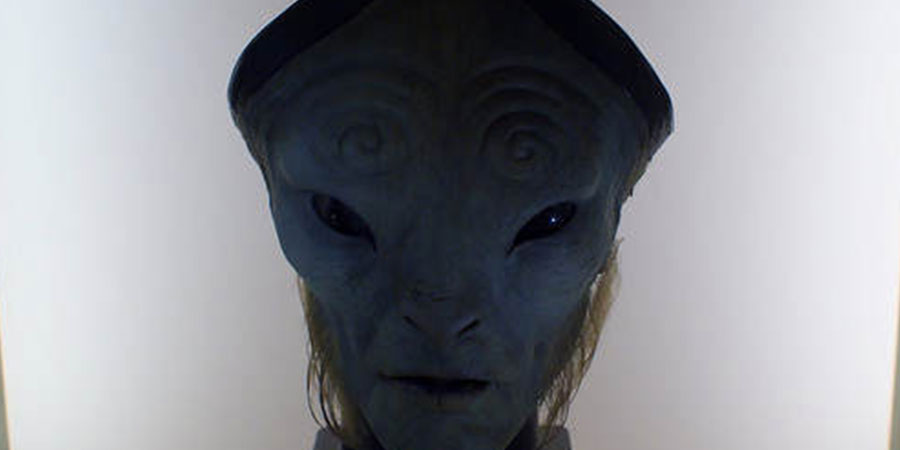 11 Best Horror Films of All Time 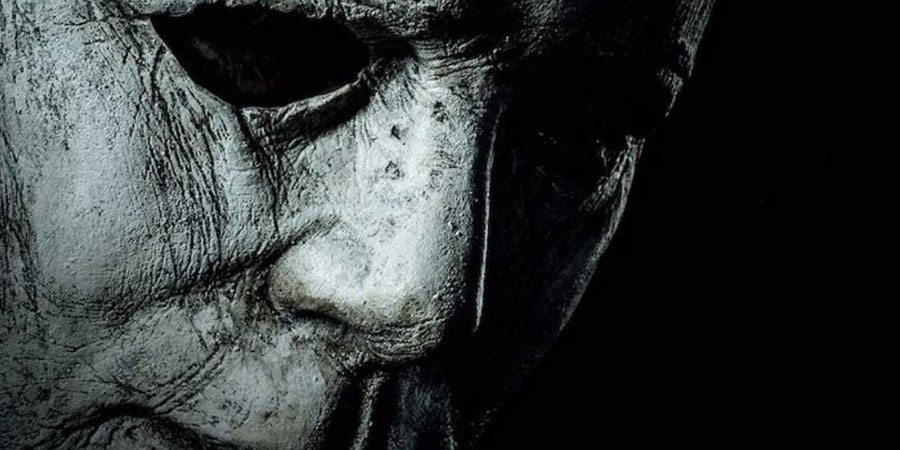 Halloween season is upon us. The kids are out for trick or treat and the rest of the world crawl from one costume to the next. Us? We personally like staying in, turning the lights down low, prepping the popcorn and whipping out a horror movie marathon. There are tons, tons of horror films that […] 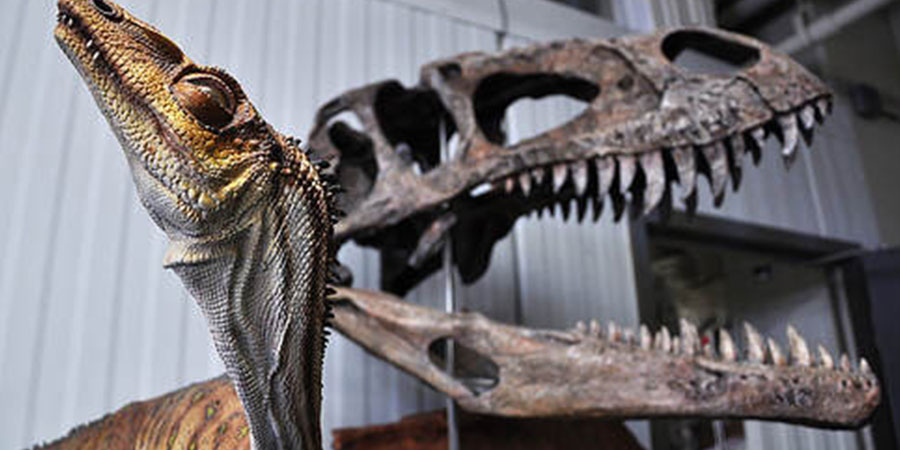 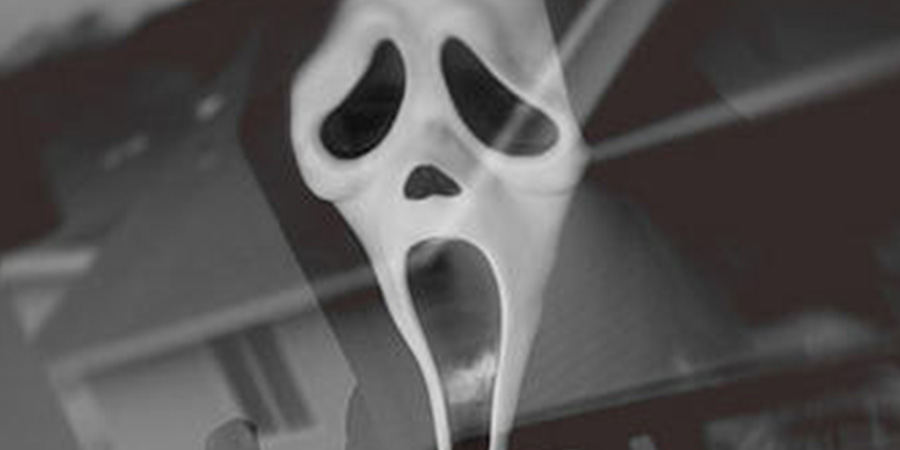 Movies have a particular formula that most movie lovers have finally guessed by now. In every kind of movie genre, there is a formula that either adds flavor to the movie or adds to the predictable vibe. One of the genres that most people have fun watching is the horror genre. This is one of […]