Can Surround Speakers Be Used For Music? 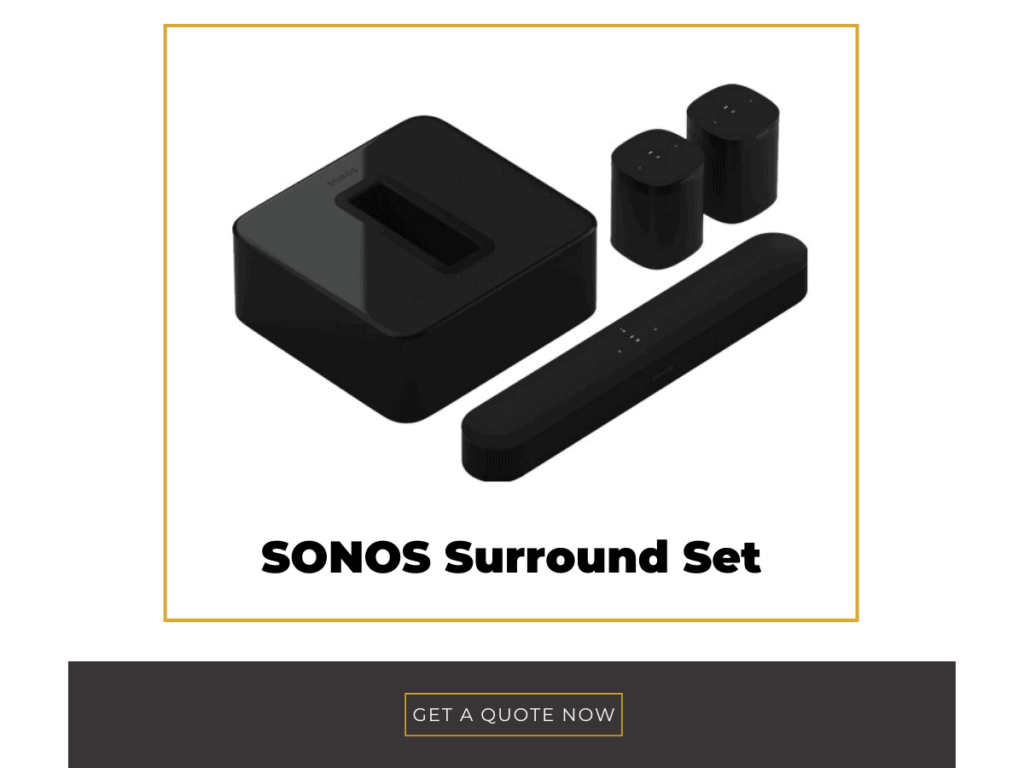 Well, the short answer is yes. You can use surround sound speakers for music because technically, they’re still speakers. Just stream your playlist or go old school by popping on your favorite CD or even USB. However, just because you can technically listen to music in surround sound mode, doesn’t mean you should. That’s because […] 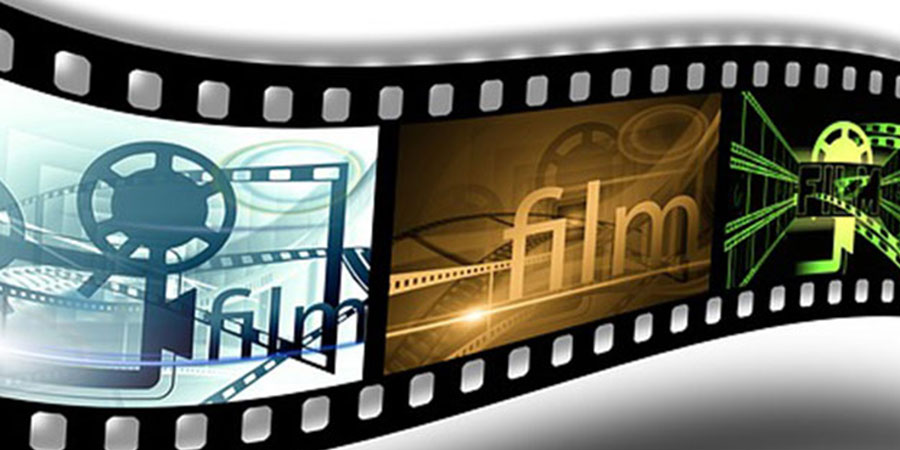 Christmas is around the corner. It’s time for stockings by the fireplace, Christmas trees, cozy couches, and ugly but warm sweaters.  This is also the time when the family gets together to celebrate and be grateful for each other. And with that come Christmas movies. Holiday-themed movies that are watched by the family during Christmas […]

Movies To Look Forward To This Fall 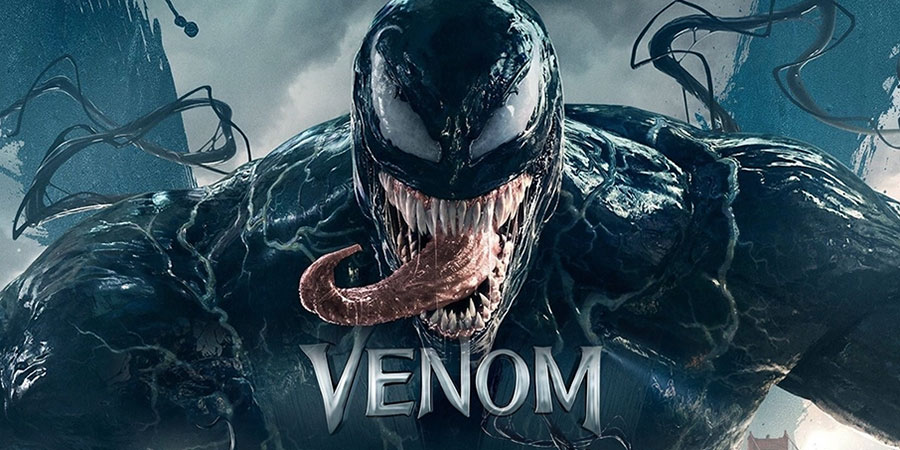 Fall is traditionally not known to make rounds in the blockbuster scene. It’s a time when moviegoers keep it slow when deciding to make trips to the theater. It’s very hard to pinpoint why at this time of the year, movies don’t get much love, it could be the cold weather, people not wanting to […] 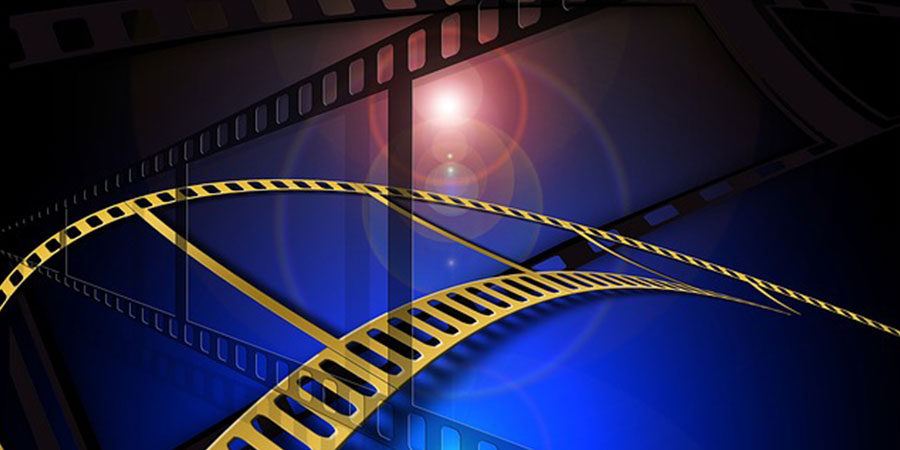 Summer is about to end but that doesn’t mean there are no more movies that would like to squeeze themselves in to end your summer with a bang. And by ‘bang’ we mean flicks that would give you the jump scare value. After all, what’s a summer movie season without the yearly summer horror movies […]

Exciting Movies You Can Expect For The Rest Of 2018 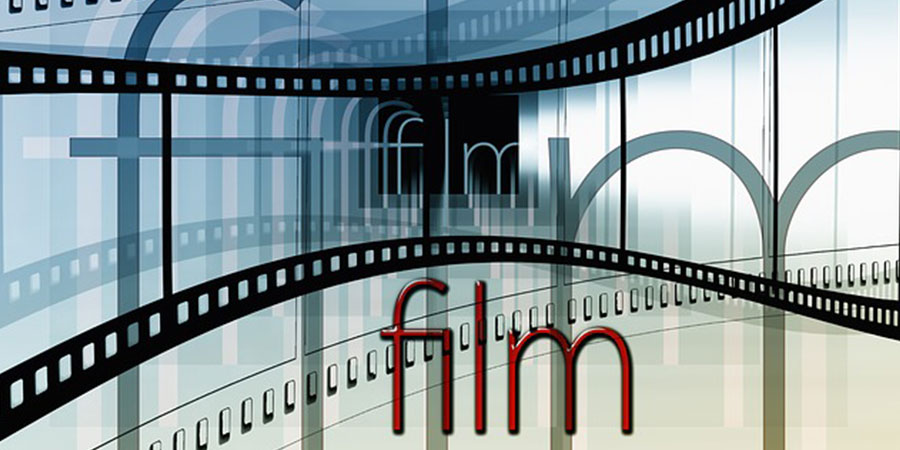 Hollywood has opened 2018 with blockbuster movies like Panther and Jumanji that earned hundreds of millions worldwide. But we are just starting the year. We still have about 10 more months before we end the year and there’s still a lot more movies in the can that are waiting to be released. What are the […] 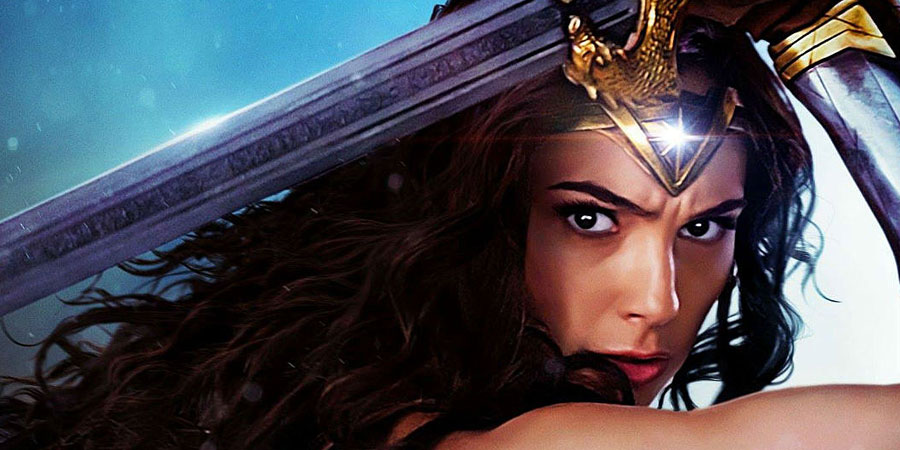 Here Are 2017’s Summer Blockbuster Hits That You Must Not Miss This summer saw big blockbuster hits like “Wonder Woman,” “Spider-Man: Homecoming”, “Guardians of the Galaxy Volume 2” and “War for the Planet of the Apes” wowing millions of movie fans around the world. But don’t be too sure that you have already seen them […]

Most Anticipated Movies of 2017 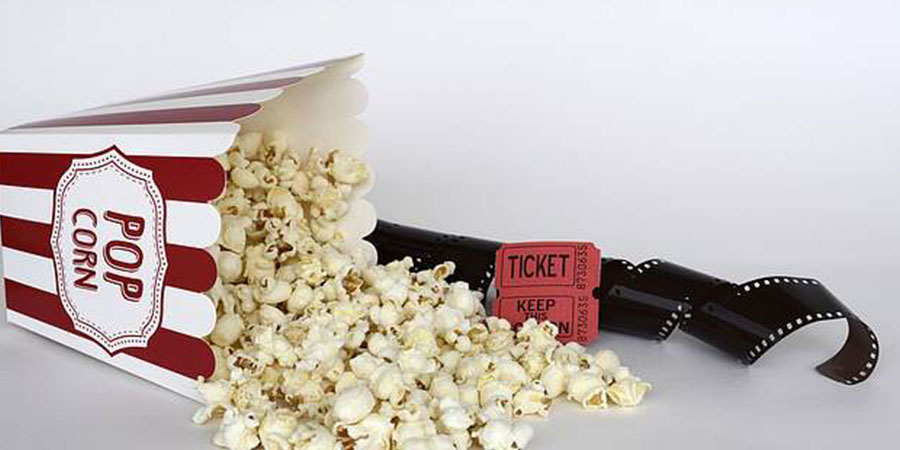 Media is one of the widest and strongest platforms that play a vital role in keeping us up-to-date. Television, film, and theater fall under the institution of media. The main purpose of a movie is entertainment. This is not all; most films have a moral/message that adds to our knowledge and enhances our experience. Every […] 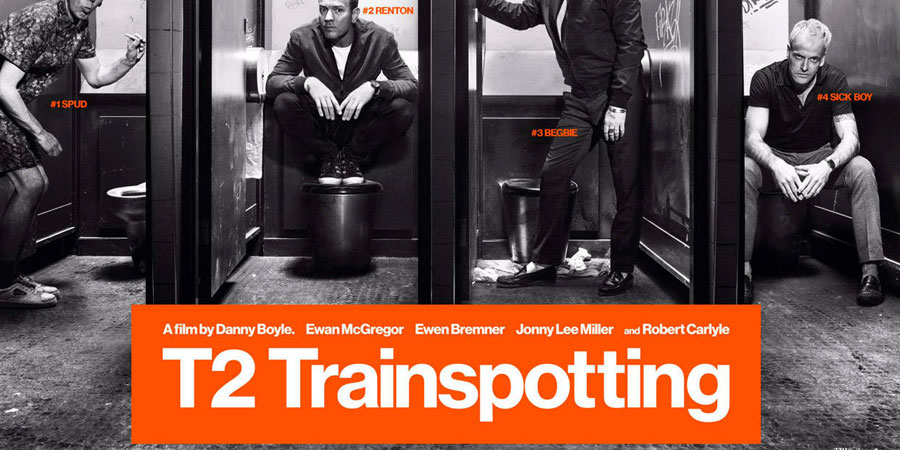 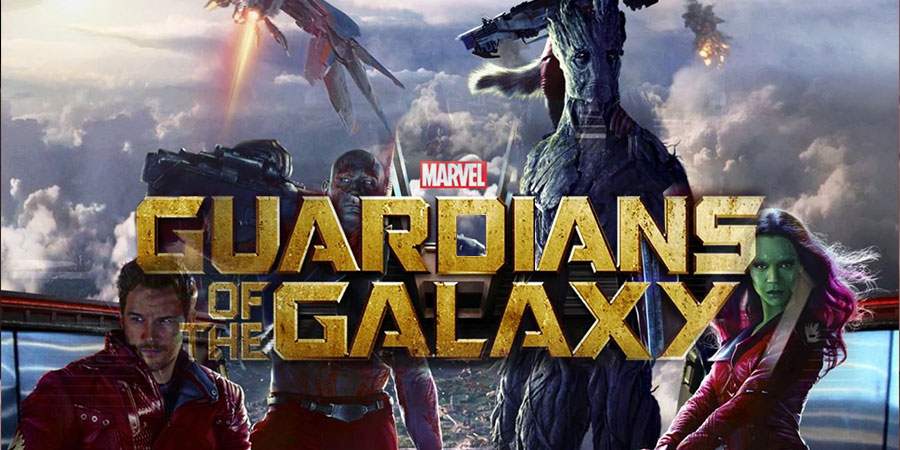 It’s summer! This is the best time to get laid back, relax, kick off your shoes and enjoy! You don’t need to think much about school and work. Because what you should be preoccupied in is your own enjoyment. No stress please! And what better way to do that is to watch movies. This summer […]