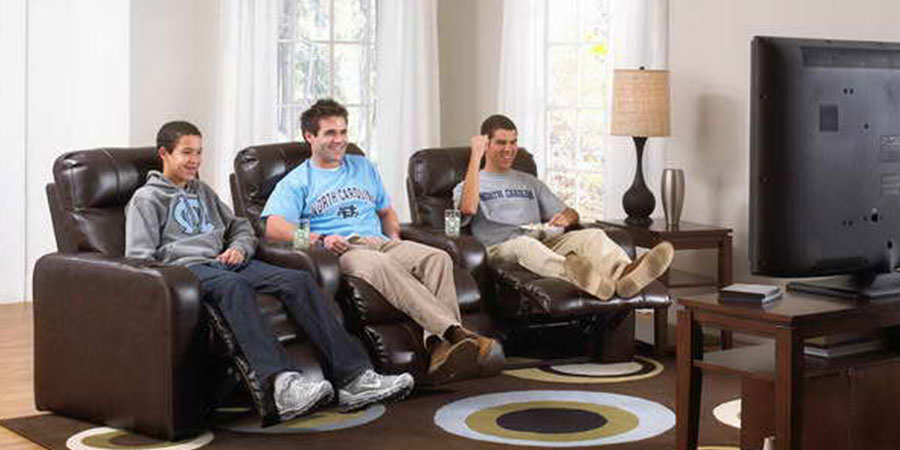 Think it’s impossible to have an amazing home theater in a cramped space?  Not quite.  As a matter of fact, you’ll be surprised to know that it can actually work in favor.  For one thing, purchasing a huge and expensive surround sound system is no longer necessary. On the other hand, smaller space may mean smaller viewing […] 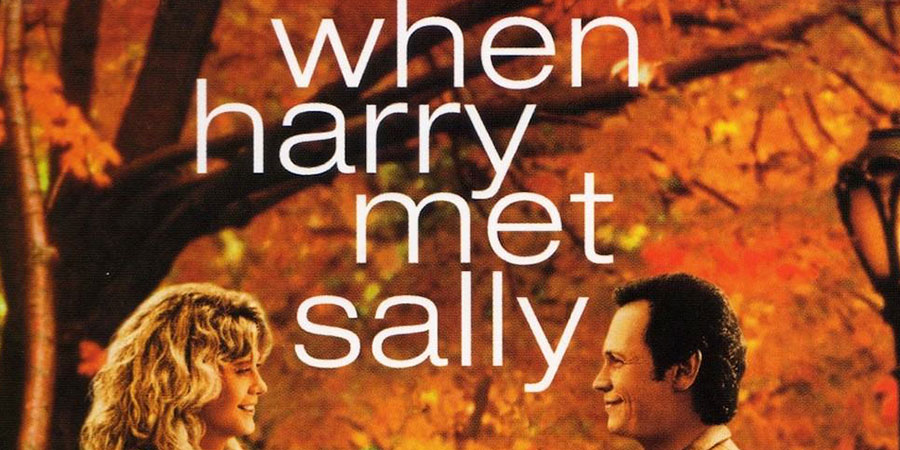 It’s the time of the year again when l’amour fills the cold and crisp air.  So what better way to spend it than cuddling with your beloved and watch a great movie in your awesome home theater. Here are some of the top picks you can watch with your loved one this Valentines: NOTE:  Crank up […] 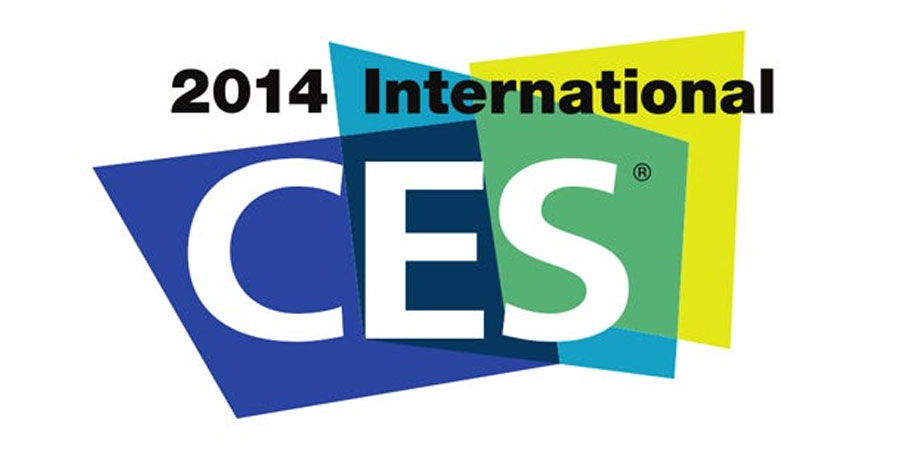 The book is finally closed for the 2014 CES trade show which ended on January 10, 2014 in Las Vegas Nevada.  Housing more than 32,000 exhibitors, 150,000 participants including 35,000 from outside the U.S., the trade expo proves to be a huge success. The expo featured some of the most awesome products to look forward […]

The Pros of Playing Video Games on a Projector Screen 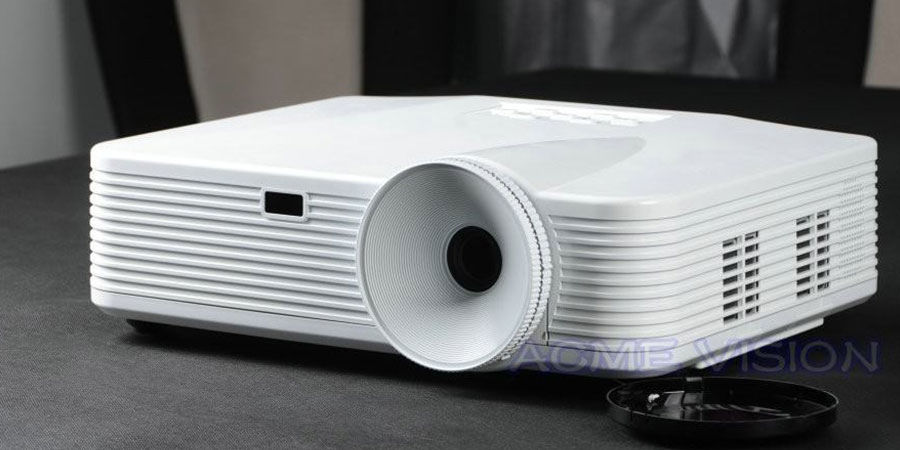 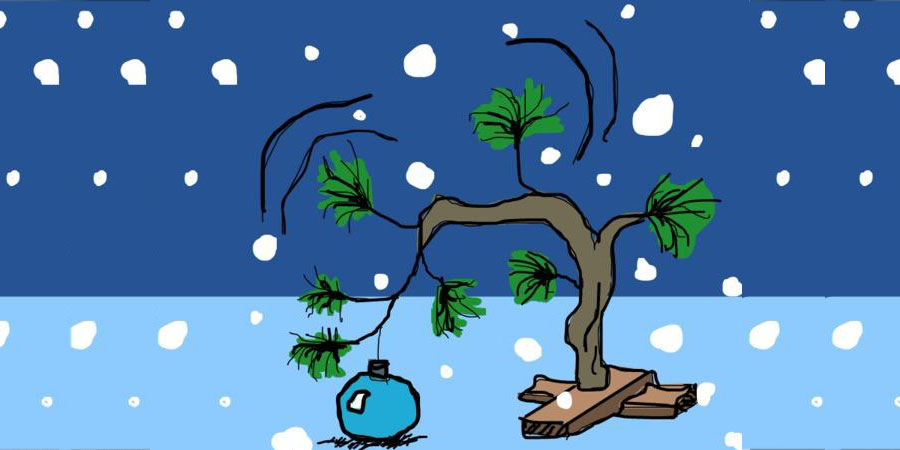 Christmas is one of the ‘most wonderful times of the year’. It’s one of the best times to bond with your family and enjoy great food, chitchats and great movies to watch over a cup of warm eggnog and Christmas movies on a home theatre system. And if your idea of bonding with the family […]

Projectors: A cheaper alternative to a big flat screen TV 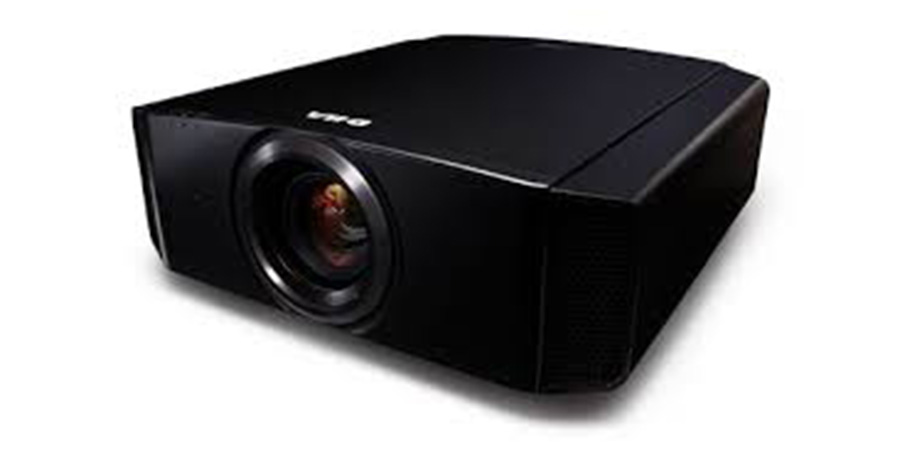 Input Lag: Does it matter? 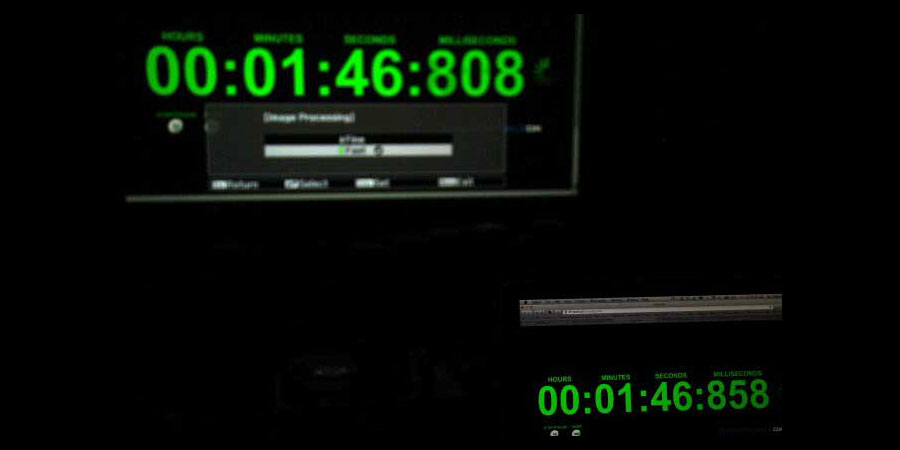 What is input lag?  It is when there is a delay in before the image hits the screen and are perceived by the viewers.  Input lag may happen for a few milliseconds and are almost inaudible, to a few seconds delay, which can be a bit bothersome if the audio is out of sync with […] 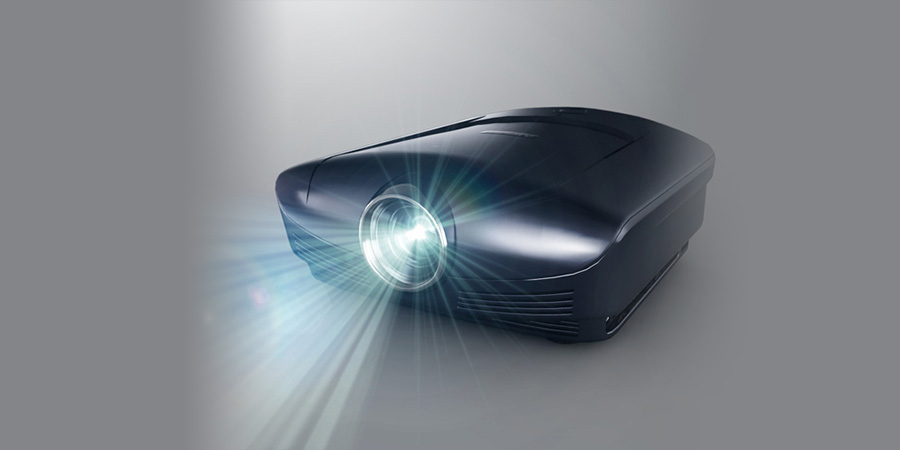 There are different components and appliances that make up a home theater system. One of the most important components is definitely the display. For some people, they would prefer a flat screen TV or a 3D capable television. For those who would want to maximize space and at the same time get a bigger screen […]

Are Plasma HDTVs Coming Back? 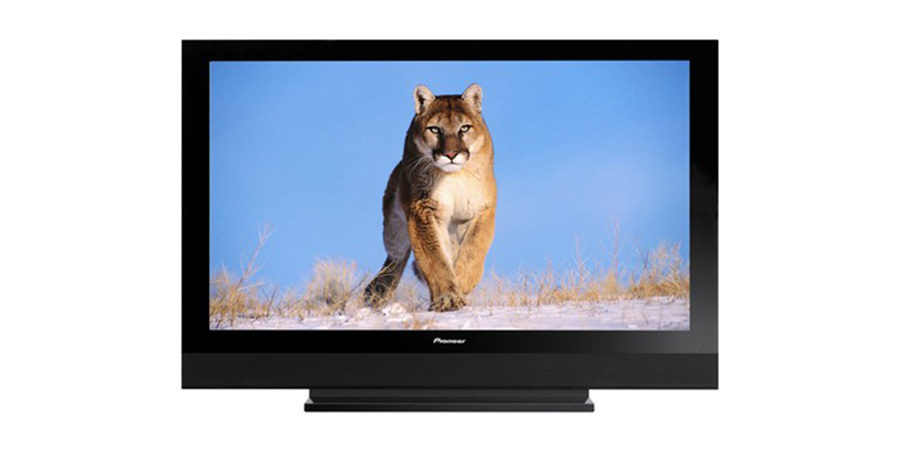 For many people who are very particular with the type of TVs and displays used in their home theater rooms, they may have been following the Plasma HDTV versus LCD TV battle for quite some time. If you ask the true technological junkies, plasma HDTVs have actually never been gone ever since it was introduced […]

The movie making industry is always booming and different production companies are constantly making new films for the big screen fans. It is amazing how these companies are able to produce movies on a regular basis that almost every week, a new movie is being released in theaters and cinemas. The Facts Release days of […]